HSJi helps companies better understand their NHS partners and prospects. We offer predictive, expert and exclusive content on all NHS commissioners and providers, giving you the ability to build strong relationships with board level NHS decision makers.

Insight from the experts

HSJi is powered by our HSJ experts who have a unique insight on the NHS, and deep understanding of the strategic issues facing NHS organisations and leadership teams. HSJ is the leading authority on the NHS and the wider health community and offers not just a wealth of knowledge but access to extensive healthcare networks, creating opportunities for our customers to connect with the NHS.

View this short video that walks you through HSJ Intelligence, describing the main features of the platform and how HSJi can help your business. 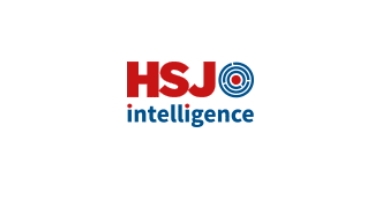 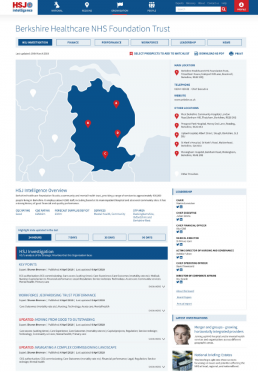 Pinpoint and track your biggest opportunities 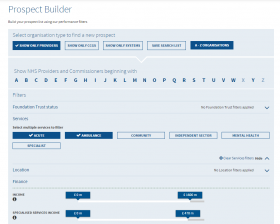 Commissioning affects HSJi users in such an important way that as well as its usual presence in trust investigations we’ve made it the sole focus of some recent briefings.

Deputy editor Dave West’s article on mergers begins by recapping on the consolidation last April that saw 191 clinical commissioning groups reduced to 135. He says substantial further consolidation of CCGs is expected in the next 18 months.

In The Reform of NHS Commissioning, Sharon Brennan picks up the theme of systems replacing CCGs, saying the whole country will be covered by integrated care systems by 2021 and it is likely they will be made statutory organisations by April 2022. She looks at the role of ICSs as commissioner, how place-based commissioning will be protected, and how ICSs will be funded. Sharon complements her briefing with one of our on-demand webinars.

Our extensive pandemic coverage is focusing on how the NHS can recover the time lost on non-covid activity. This month, Sharon looked at how the community care landscape has been dramatically altered since the onset of the covid crisis. But she also says various factors could mean community care will finally get the funding and attention it has been deprived of.

Elsewhere, Ben Clover’s briefing on The NHS’s use of Independent Healthcare Providers details the sector’s relationship with the health service before, during and after the pandemic.

This week the following investigations were updated:

In February, the government published draft plans for the biggest overhaul of NHS legislation in a decade. This will require systems to operate as a single entity. For a system such as HCV with immature relationships this could be challenging.

It has long been thought by leaders within the ICS and nationally that the patch has too many smaller district general hospitals. However, plans to move towards formal integration have faced push back from individual trusts, primarily due to a lack of consensus between the four acute trusts on what model of collaboration to choose. However, one shared priority for 2021-22 will be to develop a provider group model.

IOWT has been on a significant journey with the CQC since it was rated inadequate and placed into special measures in 2017. Key challenges picked up by the regulator included poor leadership, major staffing shortages and unsafe mental healthcare.

This briefing sets out the main priorities ahead for each of the five health economies in England’s West country. They are Cornwall and the Isles of Scilly Sustainability and Transformation Partnership, Devon STP, Somerset STP, Bristol North Somerset and South Gloucestershire STP and Gloucestershire Integrated Care System.

This week we have updated the following data:

What our clients say

I greatly appreciate having access to so much relevant information about what is happening in the NHS and at a given trust at my fingertips. I know I can count on the information aggregated by HSJi to keep me and my team in the know and up to date on the ever-evolving NHS landscape.

As Spirit provides services across the NHS we use HSJi to obtain accurate, up to date information about trusts and CCGs (and increasingly the wider range of organisations and partnerships) to inform our discussions with them. Having this information at our fingertips means we can use it to help us tailor our services for local health economies and patients.

I use HSJi to ensure I am up to date with current news about our prospect trusts and their senior personnel. The watchlist facility is useful in that it keeps me appraised of my current engagements and any news about them. This keeps me informed as to current issues and ensures that I am on message when engaging with senior execs with a trust.

Find out more about how HSJ Intelligence can help you

Thank you for registering your interest
One of our team members will contact you shortly.

With unrivalled access to senior figures, NHS data sources and rigorous primary research, HSJ experts have a unique insight on the NHS, and deep understanding of the strategic issues facing NHS organisations and leadership teams. HSJi offers exclusive, predictive analysis explaining key trends and the specific NHS organisations that are likely to be affected. 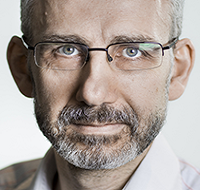 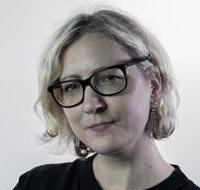 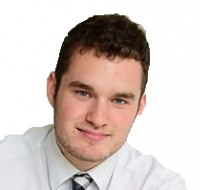 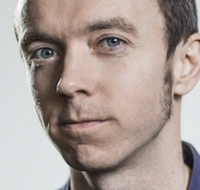 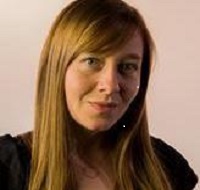 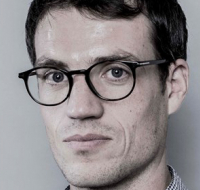 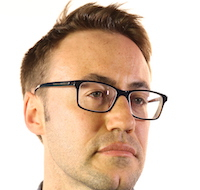 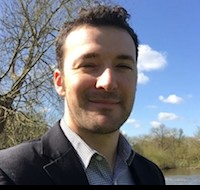 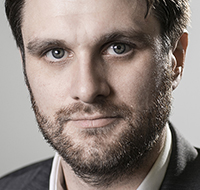 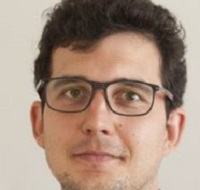 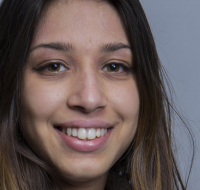 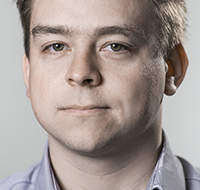